Fenwick History: What other schools have done?

Summary of what other Jesuit schools have done

In 1833 Georgetown College (now Georgetown University) erected Mulledy Hall, named for the President of Georgetown, Thomas Mulledy, S.J. At some point Georgetown also named a much older building McSherry Hall, named for the Superior of the Maryland Province of Jesuits, William McSherry, S.J. (who also served as President of Georgetown). In order to meet the huge debt of Georgetown on June 19, 1838 Mulledy assisted by McSherry sold for $115,000 two hundred and seventy-two Jesuit slaves to two Louisiana planters. Many Jesuits complained about the cruelty of Mulledy, and Jesuit Superiors in Rome reprimanded him, banishing him to Europe for a number of years. Mulledy then returned to the United States where in 1843 he founded in Wooster, Massachusetts the College of the Holy Cross. In the 1960s Holy Cross built a dorm named Mulledy Hall. After a year of investigation in 2015 Georgetown University  renamed Georgetown's Mulledy Hall, Freedom Hall, and McSherry Hall, Remembrance Hall, both temporary names to be given more permanent titles after further university discussions. After similar deliberations in 2016 Holy Cross renamed Holy Cross's Mulledy Hall the Mulledy-Brooks-Martin Luther King Jr. Hall. Before and after the deliberations at Georgetown and Holy Cross, other American universities have similarly discussed their historical connections to slavery. 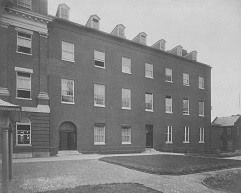 A Liturgy of Remembrance, Contrition and Hope Planned at Georgetown

On April 18, Georgetown University will host a Liturgy of Remembrance, Contrition and Hope, during which the Society of Jesus will apologize publicly for the sins of our brother Jesuits who, in 1838, sold 272 enslaved men, women and children. Following the liturgy, Georgetown will dedicate two buildings, one named after Isaac Hawkins, the first enslaved person listed in the 1838 sale, and the other after Anne Marie Becraft, a free woman of color who established a school in Georgetown for black girls. Click here for more information and to register to attend.

College of the Holy Cross 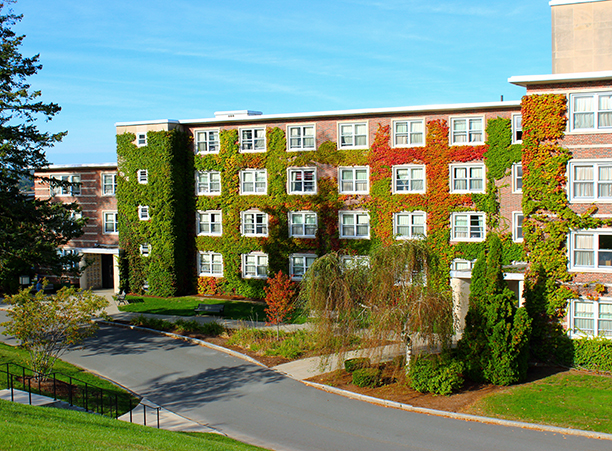 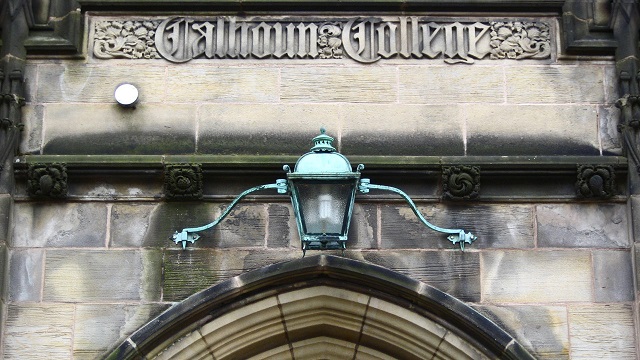